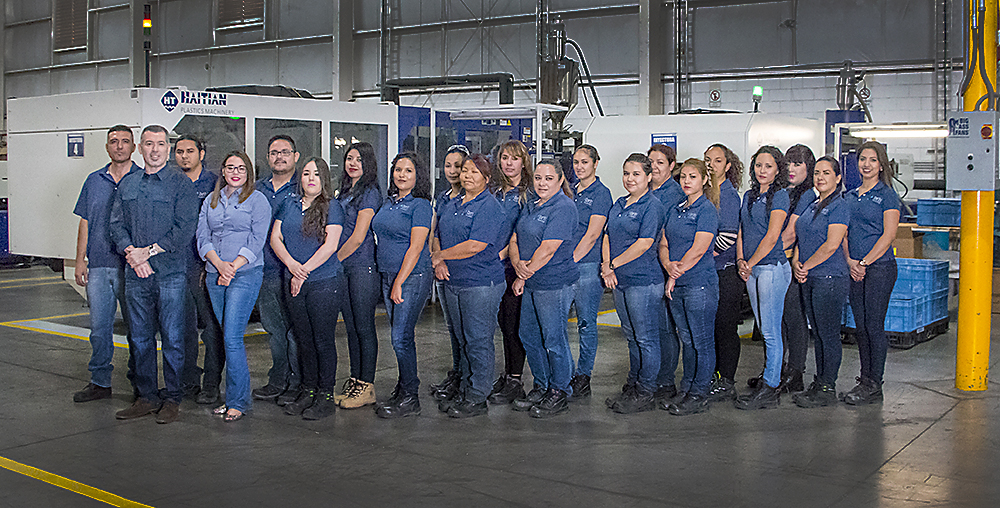 Why We Do What We Do

North American Manufacturing (Mexico) can finally compete with outsourced manufacturing in China. This phenomenon just came to fruition within the last year due to China’s cost of labor and utilities skyrocketing over the past couple of years. BRH2 has been preparing for this and is perfectly situated to take full advantage of most retail manufacturers who are currently looking for a China +1 strategy.

is CEO of Barbaras Development, a California Corporation that he started in 1989. The organization had its roots in distribution of Asian raw material being supplied to the industrial sewing business in the USA. In 2004, Bruce led the company in the direction of utilizing their network and presence in Asia to become a contract manufacturer on behalf of consumer branded products (Boon, Petunia Pickle Bottom, Camping World, etc…) and orthopedic products (Donjoy, etc…) from the USA and various European companies. The business is highly involved in Plastic Injection Molding in its operations in China as well as the sewing trades. The current operation has expanded its foot print into acquiring branded products lines as part of their portfolio domestically and manages more than $100 million in production in China. Bruce has more than 25 years in sourcing and production experience abroad and is one of the foremost successful businessmen in navigating the Chinese Connection.

was the CEO and Co-Founder of Boon and Keen Distribution, now referred to as BKD – a subsidiary of Tomy, following the full asset sale to Tomy Inc., a publicly traded company in Japan in August of 2011. He spent the first decade of his career with Intel Corporation in their sales development organization before launching Boon in 2004 and Keen Distribution in 2008 with partner Rebecca Finell. Over the last 10 years, Ryan has built a multi-national organization from the ground up with product distribution in over 60 countries and revenues of over $35 million annually. He is an expert in product sourcing, international distribution, and channel sales and currently speaks to groups on his tips for sourcing from China, the importance of quality and safety controls, and how to get placement for products into the right channels. He holds a BS degree in Business and Information Systems from George Fox University and also an MBA in Entrepreneurship from Pepperdine University.

is BRH2’s Managing Director. He is a highly successful Marketing, Sales and Operations professional with many years of experience in US Hispanic and LatAm markets. Complete Supply Chain Management and Project Oversight and Quality Control, from Concept to Completion with emphasis in Plastics Manufacturing. Hector spent many years working in executive level positions for several Fortune 500 companies such as Gateway Computers, Qwest Communications, and DirecTV overseeing Hispanic Go-to-Market strategies and Business Development. Hector also has a very robust background in “Big Box Retail” Costco/PC, Sam’s Club and Best Buy which has been very helpful in all aspects of supply chain management.

is a member of the Grupo Mazon, a highly influential holdings company in Hermosillo. Hector has a B.S.E. in Industrial Engineering from Arizona State University with focus in Administration, International business, and Construction Management and has worked in different real estate development projects in the US and Mexico Markets. Throughout his career, Hector has worked as an executive in companies that have developed shopping centers (US and Mexico), tourism developments (Rocky Point, Mexico) and housing developments projects (Mexico). In the past years Hector has focused in growing his professional skills where he founded his own real estate development company and has a partnership in a consumer product service company. Hector is very active in participating as a member in other company boards and multiple chambers of commerce boards. Hector has specialized in developing and working with companies in Mexico. This has given him the edge and knowledge that are essential for soft landing needs and procedures that are fundamental in establishing a successful company in Mexico.